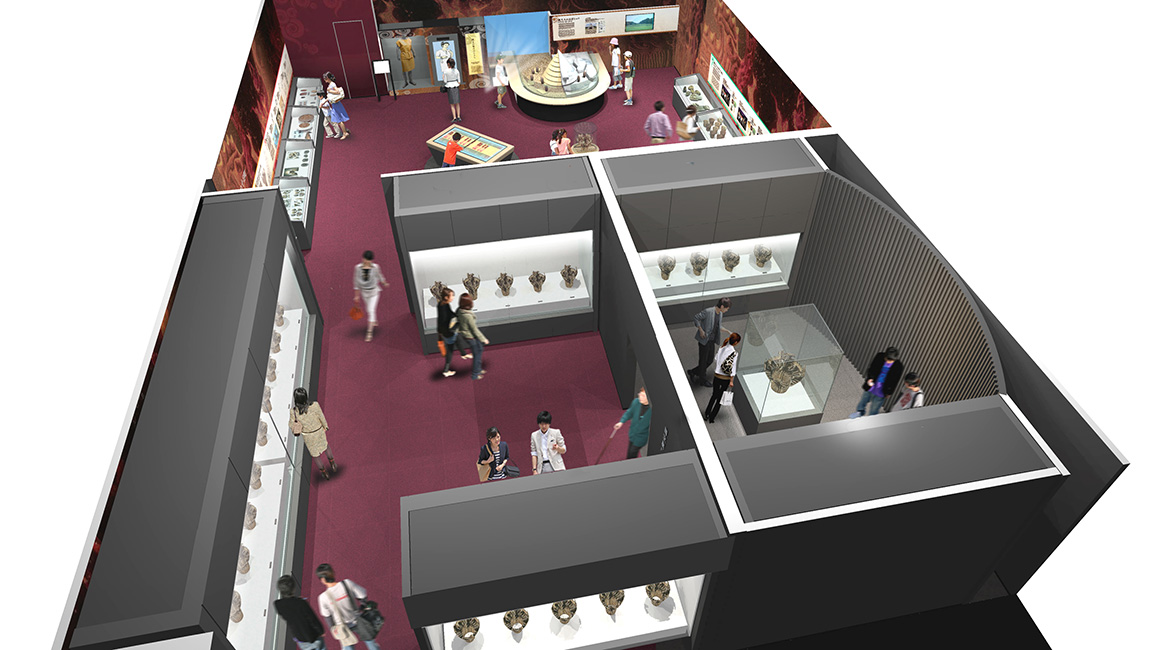 Jomon period and the area of ​​flame-type pottery

Tokamachi is a treasure house of Jomon period ruins. In this exhibition room, you can see the Jomon people's wisdom and thoughts by displaying items found in the city, including national treasures and flame-shaped earthenware.

In this exhibit, the famous flame-type pottery and many other earthenware excavated in Tokamachi city are exhibited.You can learn the pottery culture of the Jomon period. 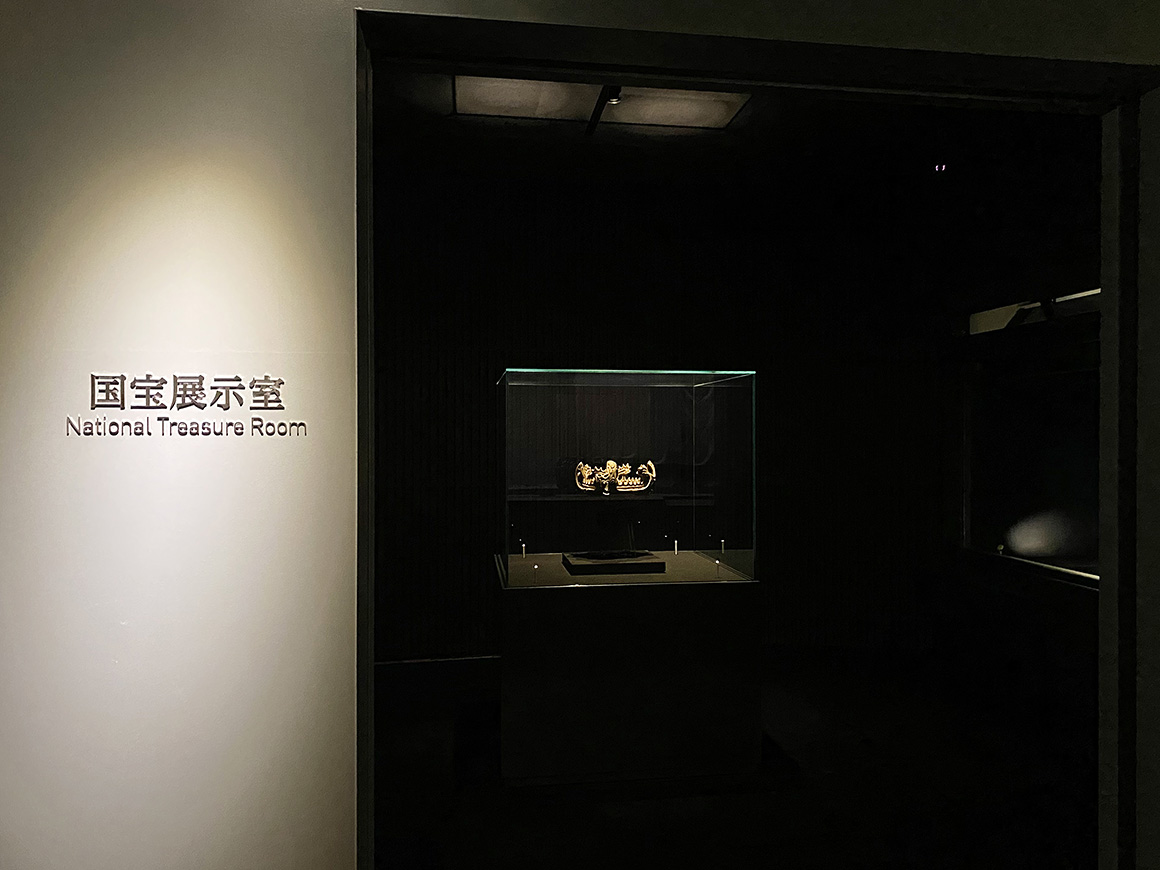 The flame-shaped earthenware is an earthenware style that flourished in the Niigata region in the middle of the middle Jomon period (around 3,400-2,400 BC). It has a three-dimensional pattern with no gaps and a well-balanced modeling beauty.It is estimated that the unique shapes and patterns were established in the middle Shinano River basin around 3,300 BC under the influence of pottery styles in the neighborhood, and continued and developed in the same area.

However, it disappeared by about 2,800 BC, and the style that was influenced by the neighboring southern Tohoku region and northern Nagano prefecture continued.The style of earthenware is also an expression of the strength of social and economic relationships between communities and the idea system. It is possible that there was a dramatic event that changed socio-economic and ideological system at the same time as the background that pottery with genealogy in other regions became dominant.

It is believed that flame-type pottery was generally used for rituals such as festivals, but so far no evidence of its use has been obtained. It is certain that it was used for boiling because the lizard may adhere to the inner surface.

Tokamachi during the Jomon period

In this exhibition room, you will find artifacts from the Motonoki and Tazawa archeological sites, which are valuable places where the Jomon people stayed during the late glacial period, and artifacts (including national treasures) from the post-glacial settlement settlements. You can learn about Tokamachi during the Jomon period.

People from Far East Asia including Japan started making pottery while moving during the late ice age (around 14,000-9,500 BC). Earthenware of the Japanese archipelago was used mainly for cooking fish that climb the river. The late glacial period just overlaps with the incipient Jomon period.

Even in Tokamachi City, since around 13,500 BC, they have been seasonally staying near the confluence of the Shinano River and Kiyotsu River to process fish, and many earthenware have been excavated as evidence of this. There are few such places to stay in the archipelago, and it is estimated that it was a valuable place with various suitable conditions (Motonoki and Tazawa Archaeological Sites).

In the post-glacial (9,500 BC-present) warm climate, forests developed, food resources became abundant, and people began to settle down.It is the beginning of the full-scale Jomon period (the early Jomon period). Since people were freed from the constraint of carrying household goods, they remade the tools that had been used for various purposes up to the optimum shape and increased the variety. In addition, the abundance of food has increased the population, complicated the society, and increased the exchanges between regions. The rituals using the well-known clay figurines and stone sticks were performed, and the tombs for the dead were built.

However, due to the large differences in climate and food environment among the archipelago, the start of settling was different for each region. Until the early Jomon period, Tokamachi City had a place to stay but no village. The clear settlement settlement was formed in the early Jomon period (around 5,200 to 3,400 BC). In the middle period (around 3400 to 2400 BC), the population was the largest and many settlements were formed. It was during this period that the flame-type earthenware was created.

While their culture gradually changed, it lasted for more than 10,000 years before the rice cultivation was introduced from the continent (around 1,000 to 250 years ago). No evidence of rice cultivation has been obtained in Tokamachi City, but it is estimated that it started around 400 years ago due to its relationship with the surrounding area.
During this time, they had little interaction with the continent, and formed a unique culture that was different from the continent that started farming and stock raising early on. 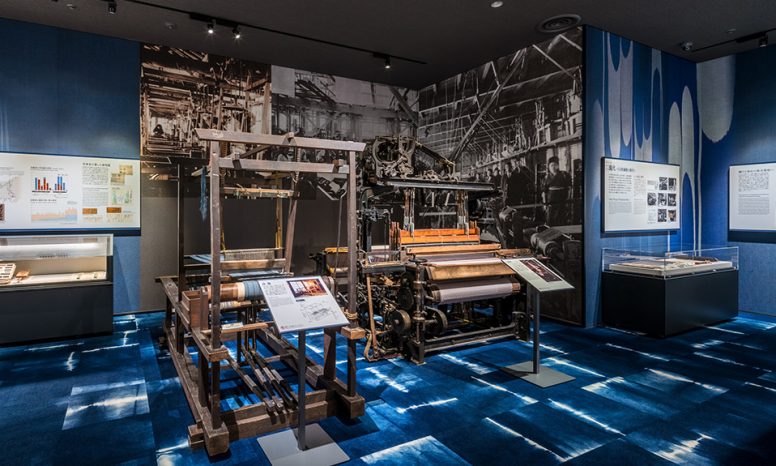 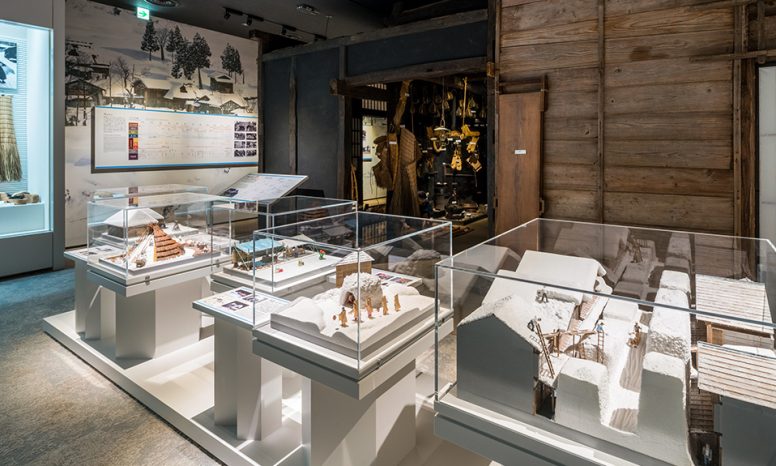 Snow and the Shinano River